Each year, the 12th night after Christmas marks the beginning of the Mardi Gras season. The night kicks off with our Board of Directors converging at the Bud Light Party Center in Soulard to decide whether to order the commencement of Mardi Gras, while local leaders, politicians and krewes petition with their best performances and bribes of liquid refreshment.

The board votes after a heated and often raucous debate, and then makes the official proclamation that we will have yet another Mardi Gras season in Soulard. So far throughout the decades that we’ve hosted Mardi Gras, the board has voted unanimously in favor of Mardi Gras, luckily for us. 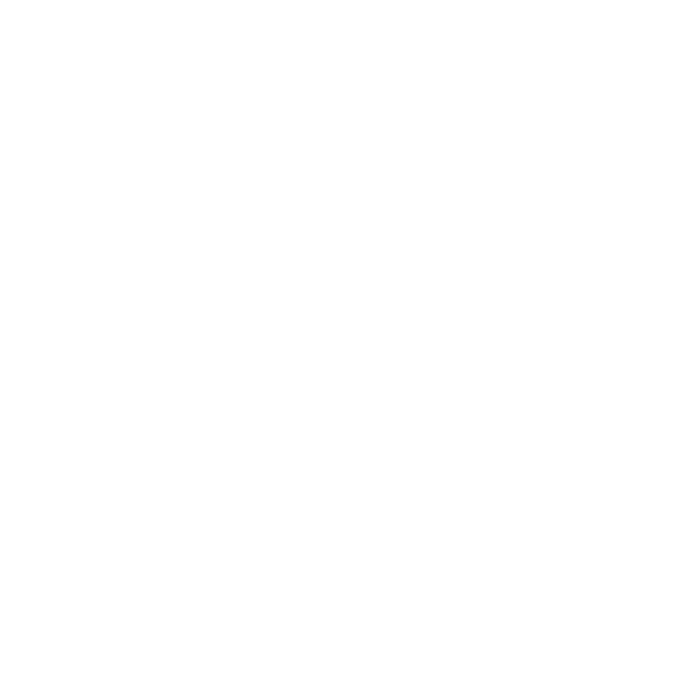 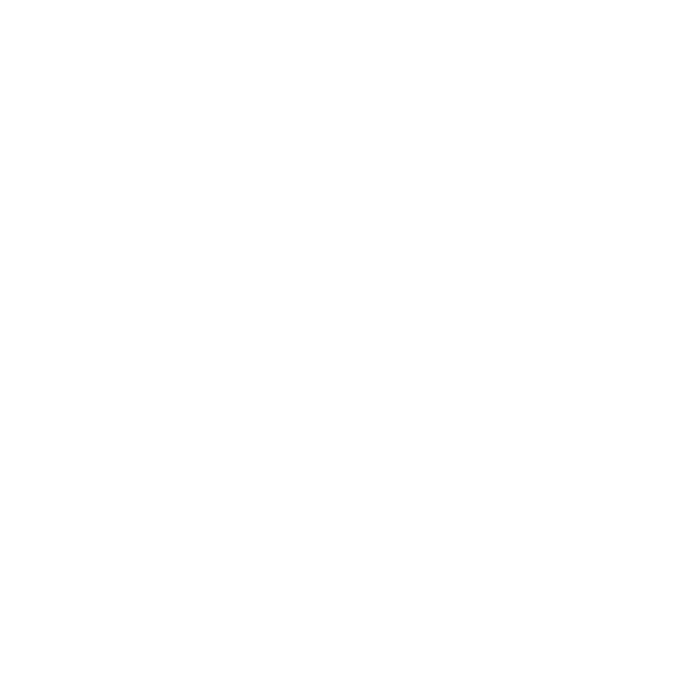 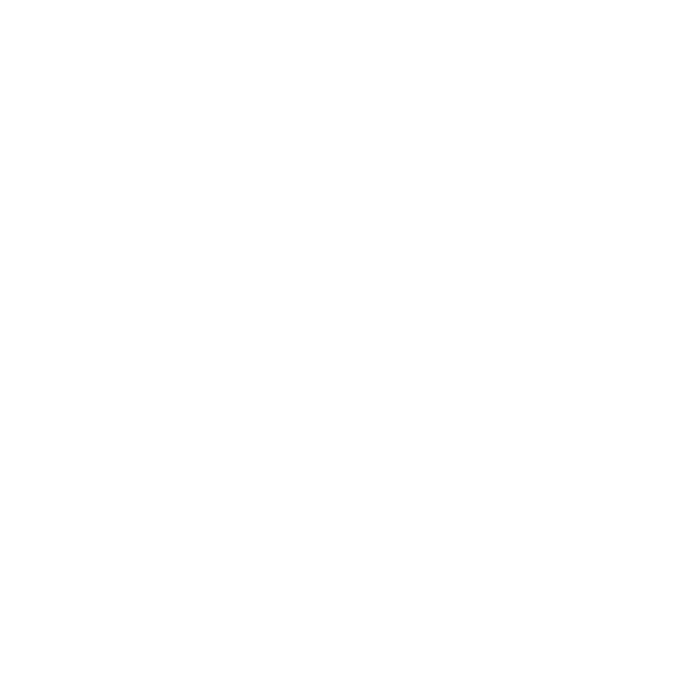 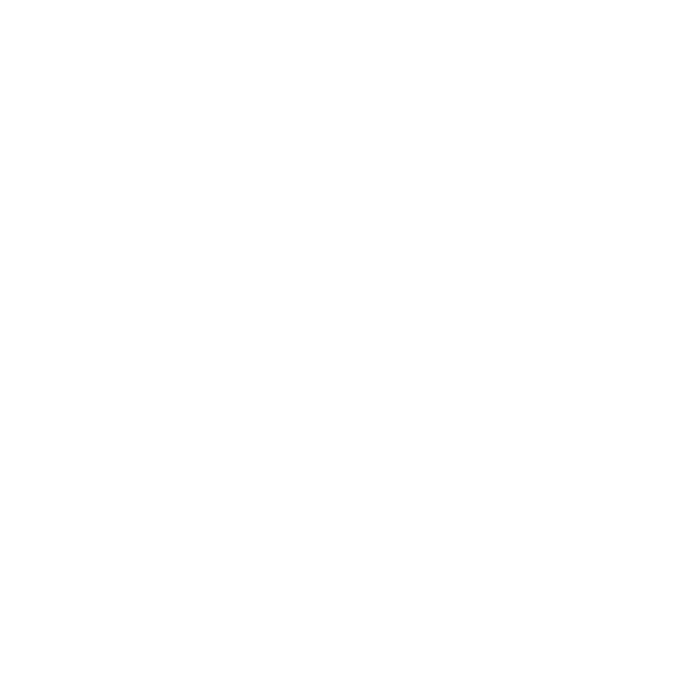 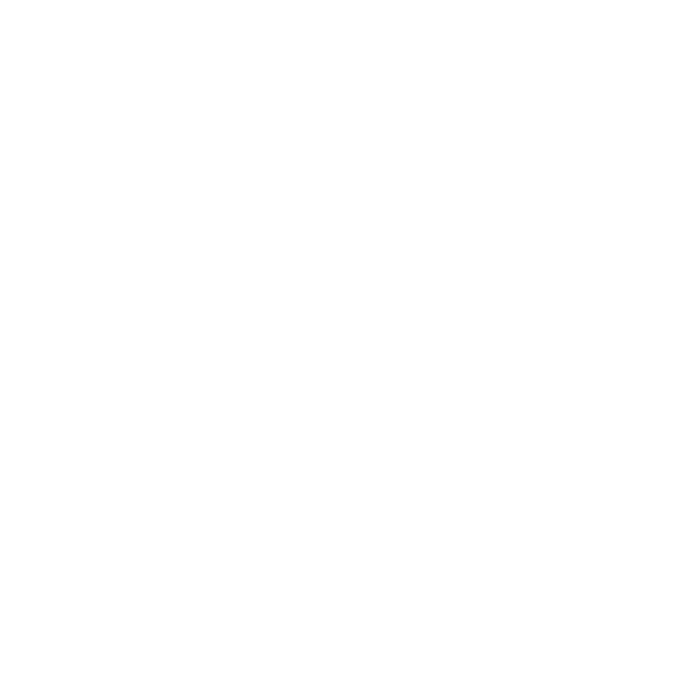 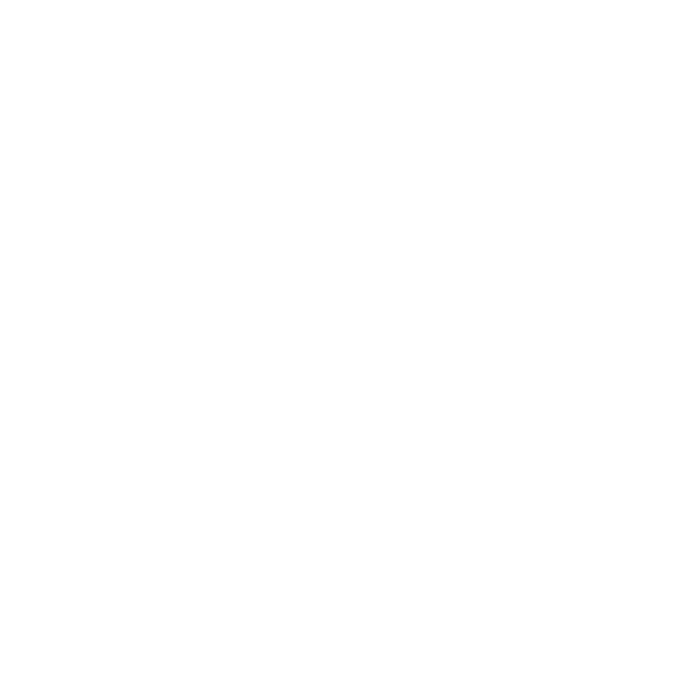 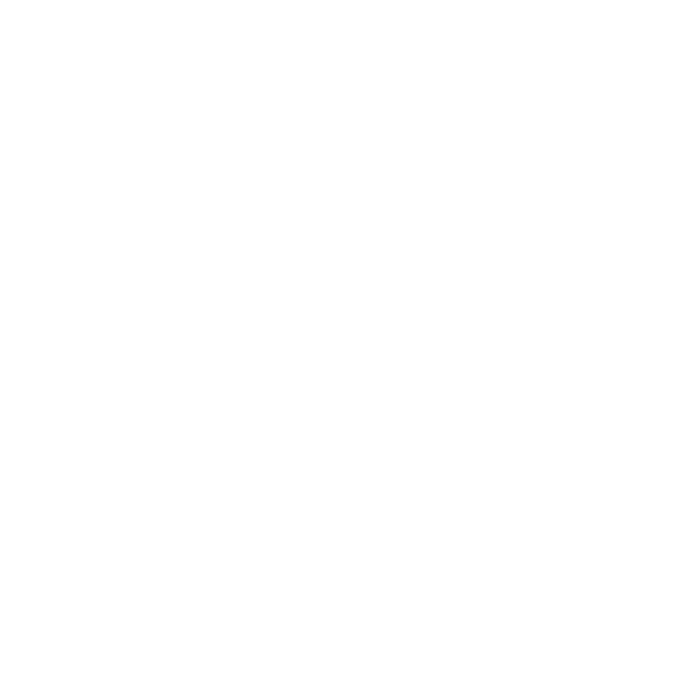 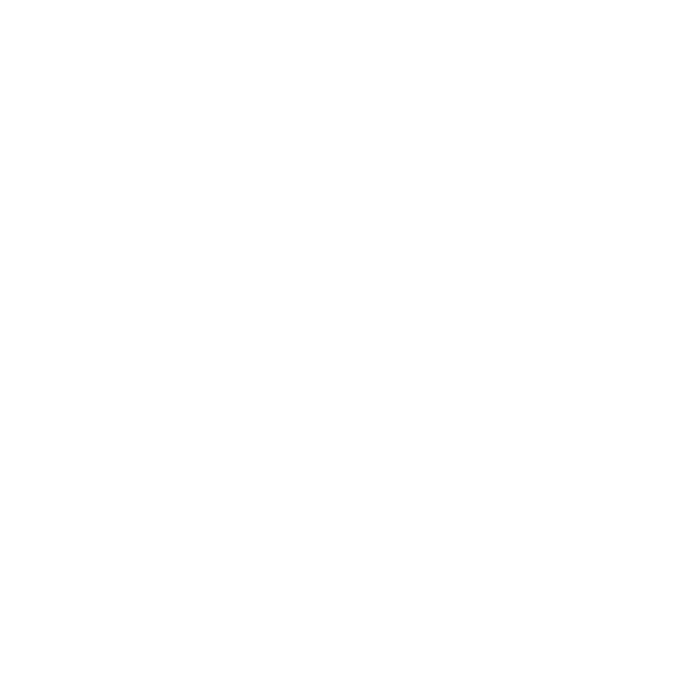 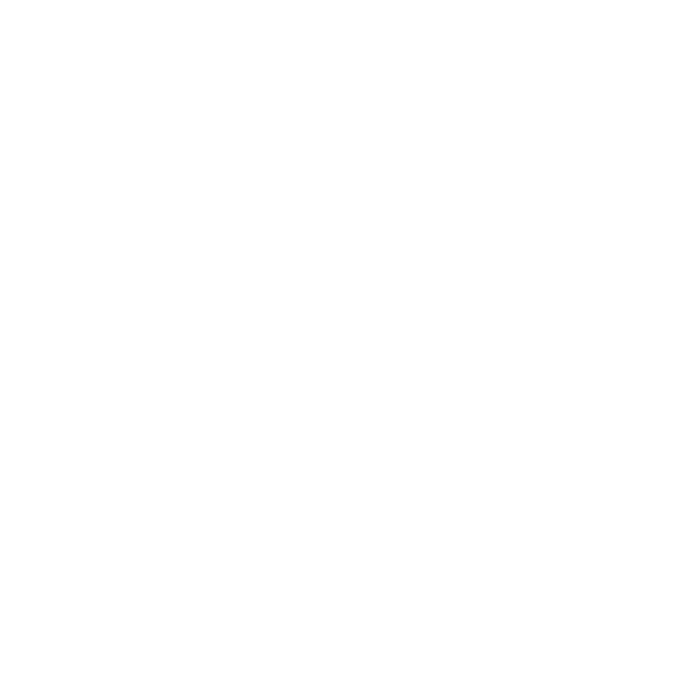